Sarah Jaffe Has Disconnected From Folk, And It’s a Good Thing 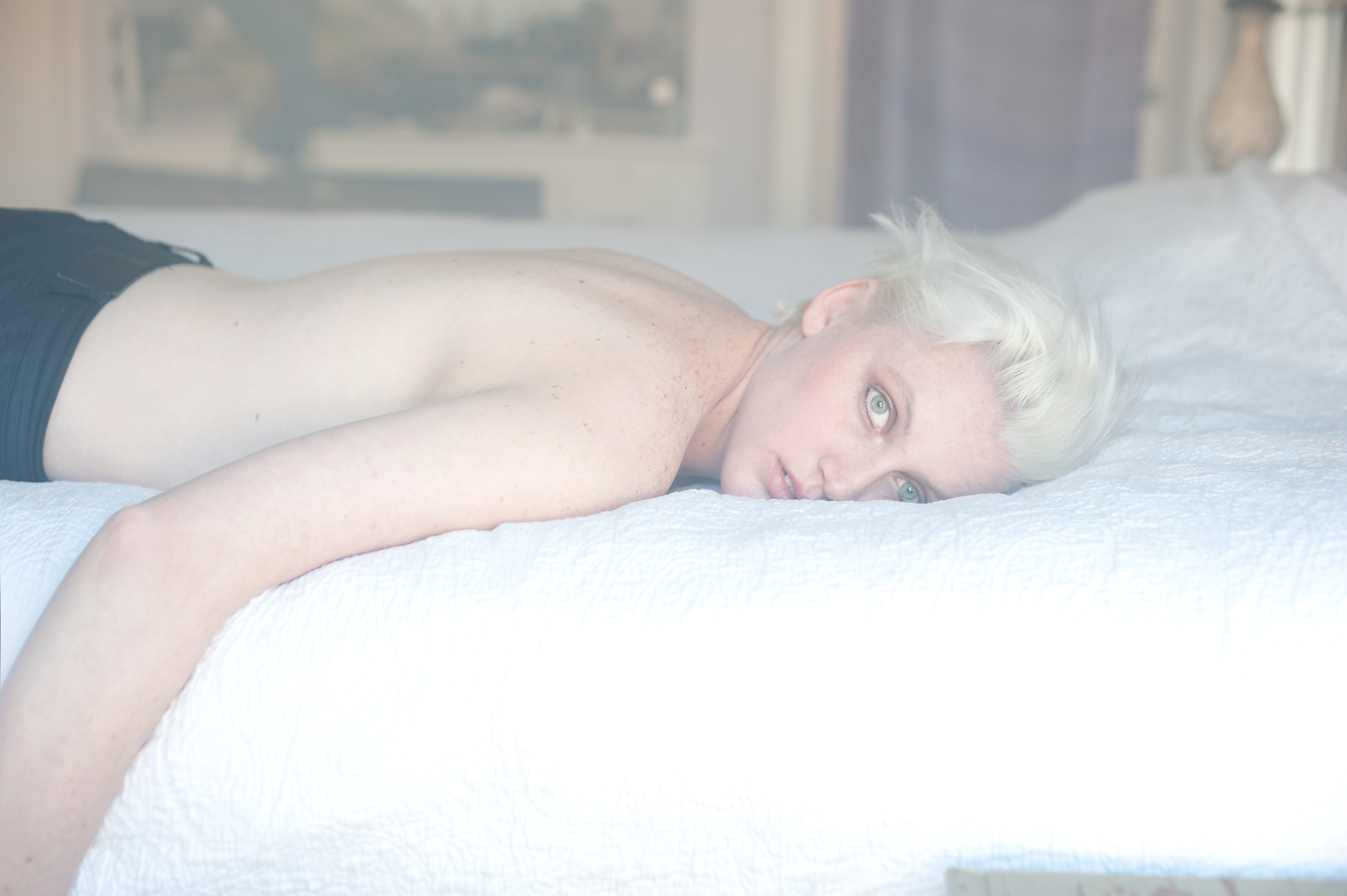 But throughout our conversation (which eventually did happen), one thing was clear: her presence. Jaffe’s newest album, released August 19, should resonate with anyone looking for a deeper meaning, for answers, for a sounding board on relatable struggles, hurdles and frustrations when things go from rosy to rancid—especially if you’re in your mid-to-late ’20s. You know, ’cause we just really want to dance and figure it out.

Jaffe is no exception. Despite her upbringing in and around Denton, Texas, a musical outpost famous for its ties to big-name talents like Norah Jones and Erykah Badu, Jaffe has been transforming her Millennial commentary from folksy ballads to electro beats. The new sound may startle earlier followers who jumped on board years ago, but for this singer it’s just a natural progression—one that seems just as organic as her conversational tone when we shift the focus in the interview from typical writing-and-recording chatter to actually getting to know her.

“I like napping and movies,” says Jaffe as we talk about life outside music. That includes Charlotte Gainsbourg in particular. Jaffe has just seen Nymphomaniac Vol. I and Vol. II. “It’s not a light movie by any means,” she jokes. “I made the 30 mile south trek just to see it.” Dallas, it appears, is not anything like the Bravo reality show, Most Eligible Dallas. “Yeeeah, it’s just like it,” the 20-someting snarls with an obvious eye roll on the other line. We move on, bringing up a recent Tweet she posted, daring you to mistake her for a man because of her short, bleach blonde hair (which is prominent on her new album’s cover). “It’s ma’am, not man,” she jokes. “Did ya miss the lipstick and these small things … my boobs?”

Yep, Jaffe is real, unfiltered and yet so relatable.

I always scratch my head when people are like, ‘I don’t understand why this artist can’t do this again!’ I’ve never been so attached to a record where I’ve been like, ‘I hope Radiohead makes The Bends again. — Sarah Jaffe

It’s a feeling you get on her new album, too. After a six-year career that had acoustic folksy beginnings, Jaffe’s shedding the finger-plucks and strums for a more mature sound that sounds like her biggest inspirations the last few years: Robyn and Little Dragon. It would have been easy to just make another oh-my-God, my heart is broken record, she says. Instead, Jaffe does everyone a huge favor and gets introspective.

On the 12-track Don’t Discconect, she’s found her footing as a songwriter and seems more comfortable and suited to a sound she’s always imagined for herself and her music. She’s tackling issues we often don’t confess to friends, much less out loud or on the record.

“It [wasn’t] so much an intentional theme, but more so reflects a period of time in my life, as does every record. For me, what was going on was some brutal points of honesty of where I was,” she says. “The brutal acknowledgement of feeling displaced—not necessarily in a naive way but being hard on myself in a necessary way.”

She elaborates. “There are times in life where you think you know it all and you don’t. In particular ‘Ride It Out’ sums up the last year-and-a-half to two years for me. I felt stable financially and personally and in my relationship, but at the flip of a fucking hat, all of that can change. That can really quickly put things into perspective.”

At times, it made it difficult to write, she says. “At some points I was a little too comfortable, a little too complacent. I think when you are displaced and you’re traveling a lot and aren’t home, sometimes good things uproot.”

The album was recorded in January and February of this year with pal McKenzie Smith from Denton-based band Midlake, but the writing wasn’t working the way she initially hoped. Despite that hiccup, Jaffe’s not disappointed with the end result.

“I just make something right for me at the time. I feel more at home with how the things are now as an artist,” says Jaffe. “I would never go back and change Suburban Nature or Even Born Again—because they’re so minimal, and that’s how those songs were meant to be.”

Compared to her previous albums, the more digitized sound may be a departure but for Jaffe, but expecting an artist to make the same album over and over again is just trite and, let’s face it, boring.

“You get older, you change,” Jaffe notes. “So why wouldn’t your art or music reflect that? I always scratch my head when people are like, ‘I don’t understand why this artist can’t do this again!’ I’ve never been so attached to a record where I’ve been like, ‘I hope Radiohead makes The Bends again.’ I understand why people love something so much they want it to be that always—I’ve just never understood the longing for the same record over and over again.”

Her voice, a soaring kite in a storm that doesn’t once lose its grace or height a midst the lightning or howling wind, is a cornerstone of the album. Yet Jaffe’s new sonic surroundings are highlighted best on the track “Slow Pour,” behind a bluesy guitar riff, lush strings, horns and a bass beat you’d expect from a pimped-out low-rider rising up and down a side street.

“I’ve always loved heavy electronic music,” says Jaffe. “I don’t know if I’m just a product of our generation. I totally absorb Top-40 radio. [It’s a] blessing and a curse, it’s hard to invent when everything’s there.”

But somehow, she’s done it again. The millennial re-inventer.